Birdy or Bogey? Launching a Golf League in an era of digital activism. 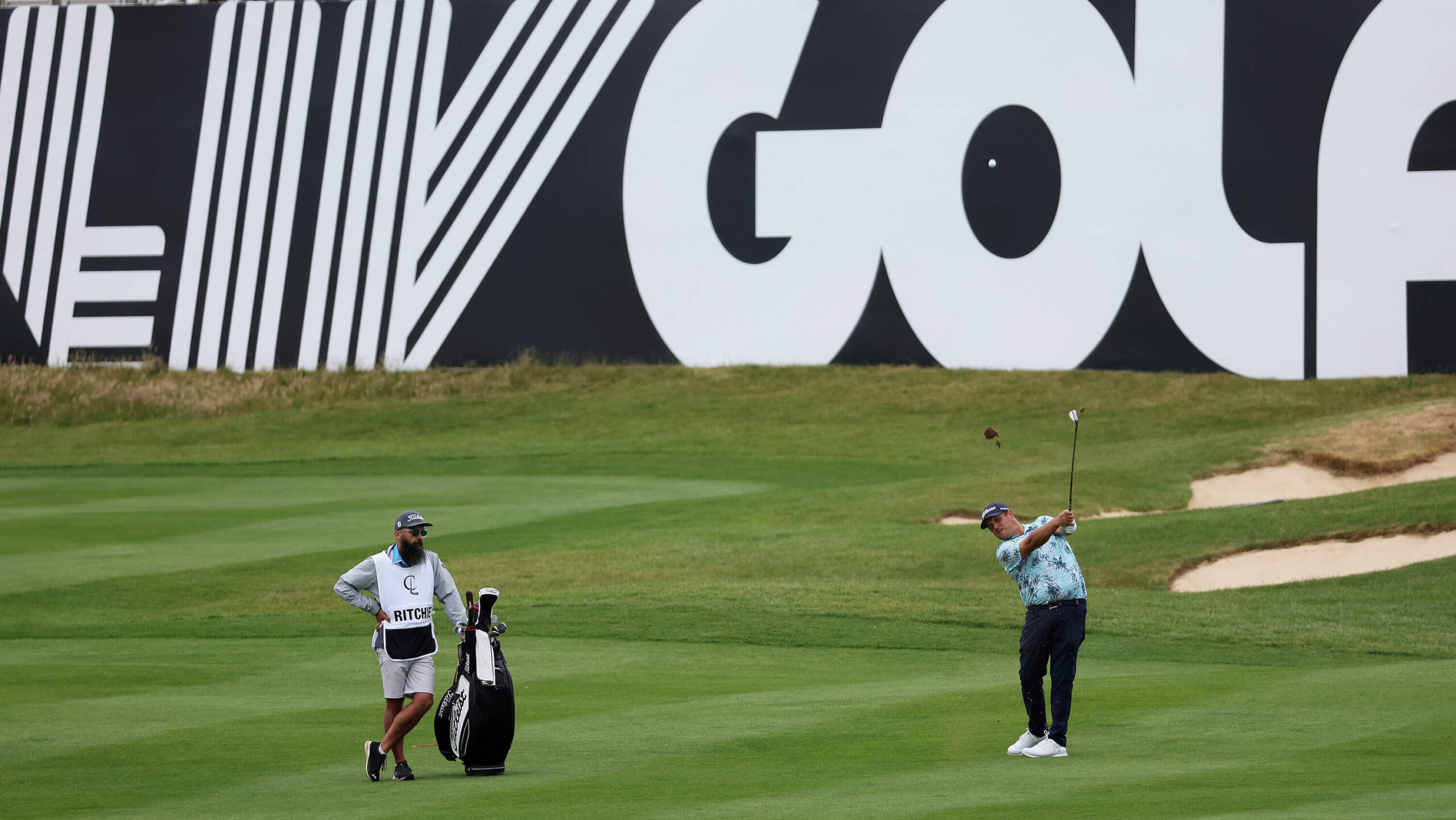 Every day, companies struggle with “reputation management.” Oftentimes, it’s something easy to grasp—a restaurant struggles with take-out order delays and gets roasted on Yelp, or an  ecommerce retailer battles poor execution on returns. But what happens when a “product” (in this case, the new LIV Golf Tour)  is scrutinized based on actions of its primary funder, a Middle East state?

It’s an interesting question for everyone that is considering the role of marketing in supporting reputation in the modern digital age.

LIV Golf is a professional golf tour financed by the “Public Investment Fund,” an umbrella name for the sovereign wealth of Saudi Arabia. The main argument against the tour is that all of the golfers involved are complicit in “sportswashing” dirty money from the Saudi government. Phil Mickelson infamously coined it as “scary as s&@#! to be involved with such backers.

Critics’ most damning argument: LIV Golf is part of Saudi Arabia’s political strategy to clean their global image. The counterargument—that LIV golf is simply focused on expanding love of the game and opportunities to appreciate it seems a bit lightweight in comparison.

LIV is building its brand through differentiation. Concessions from popcorn to beer are a fraction of the price compared to the PGA Tour. The get-in price is as low as $2 on the secondary market—compare that to the PGA’s lowest get-in of $45. Autographs are flowing and the fan villages are flush with attractions and fan experiences. DJ’s play music that rings throughout the whole of the event, mind you what they’re playing isn’t for everyone.

The verdict that emanates from all event attendees and even those observing casually: they have created an extremely friendly environment – especially when compared to the big guys in the business who seem content to steadily push the casual fans away in favor of pleasing the corporate sponsors. LIV Golf  feels accessible, and that’s appealing to the casual fan who feels like they’ve been left by the wayside.

In addition, LIV golf is bringing a modern vibe to marketing its difference from the stodgy PGA Tour. The over-the-top marketing and production are the right amount of calculated distraction to take the audience’s attention away from the fact that the league is funded by less-than- admirable Saudi business ventures. But they’re succeeding. It doesn’t distract from the event, and most importantly, it still feels like the golf we all know and love.

The real quandary is for the LIV viewer/event attendee to decide: Is the combination of cheaply priced beers and extravagant customer experiences enough for you to turn a blind eye to where the money is coming from? For many, it seems like it is. For others, it’s a non-starter.

What interests us is the question of reputation—and if LIV Golf and its marketing gurus can overcome a reputation challenge far more explosive than whether or not restaurant servers hustle their orders. We’ll be following the game to see if LIV Golf birdies or double bogeys its launch.